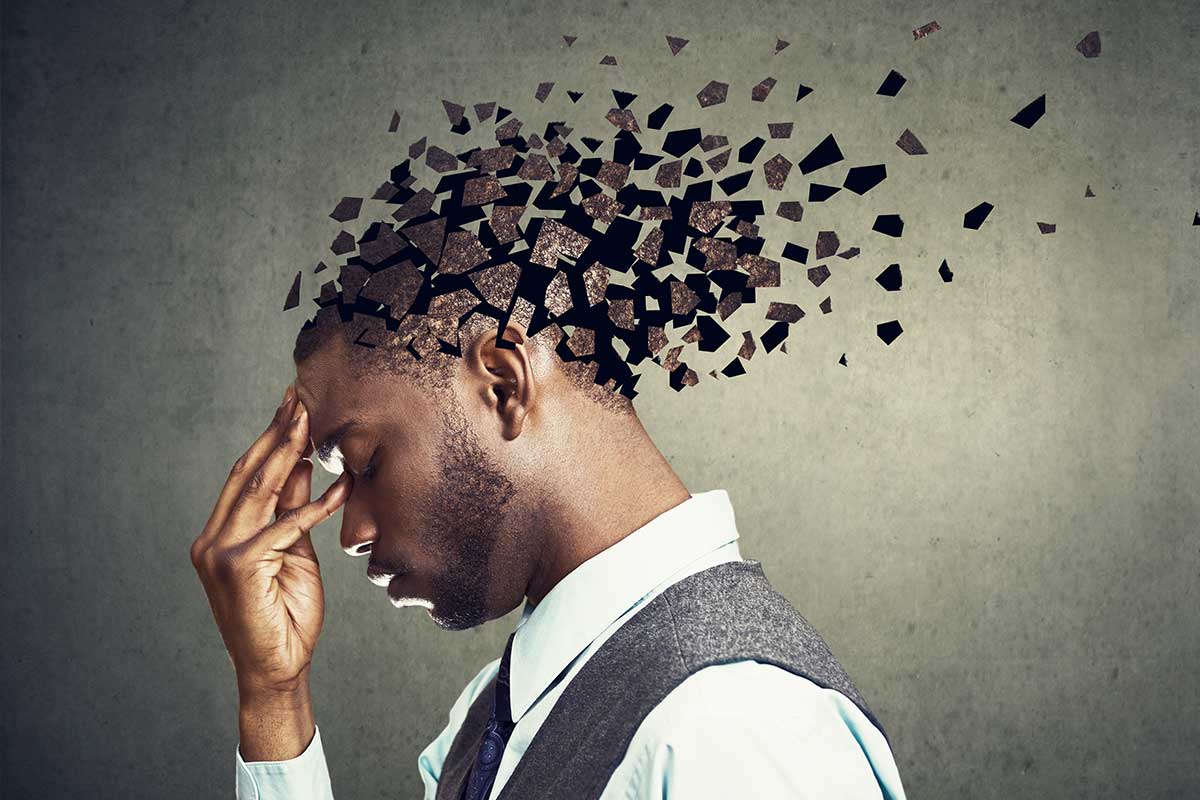 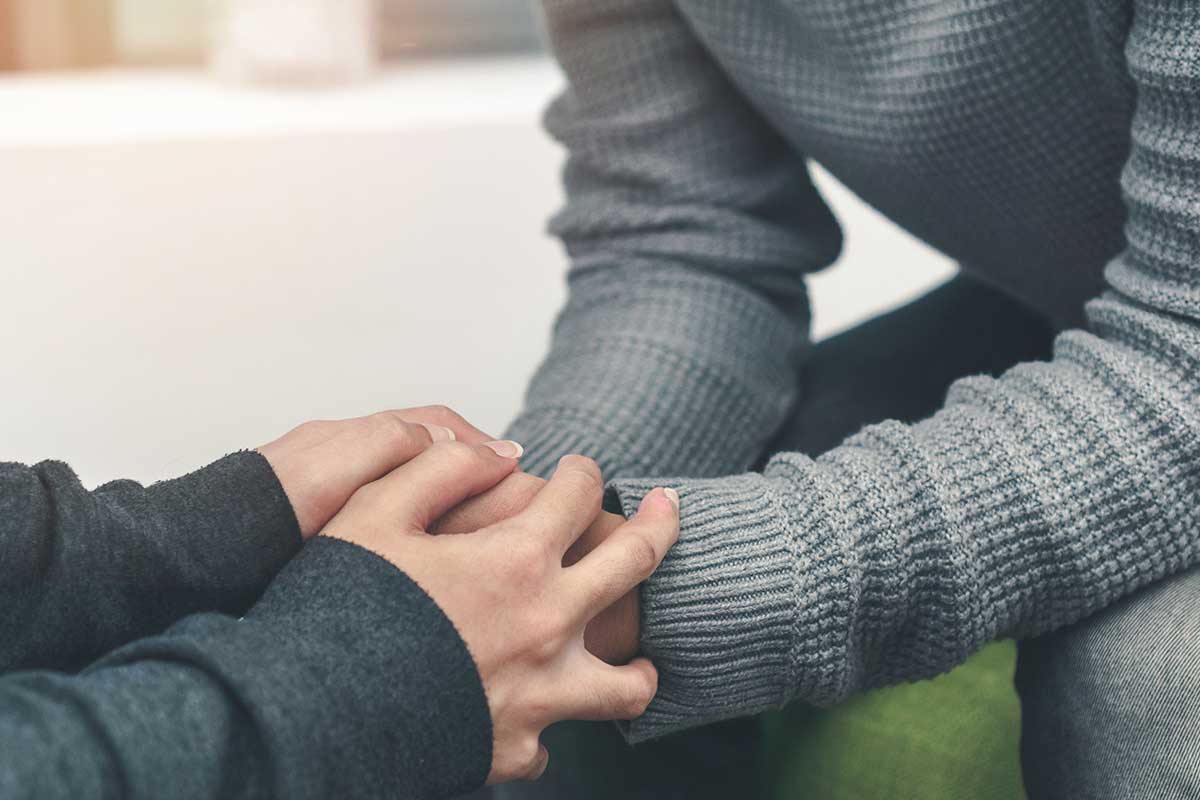 Millions of people in the United States suffer from posttraumatic stress disorder (PTSD), and it’s not just combat veterans. Men, women, and children from all walks of life experience its symptoms – flashbacks, intrusive thoughts, avoidance, intense fear – after living through a traumatic or deadly event. Thankfully, treatment options are available.

HOW DO YOU DIAGNOSE PTSD?

To diagnose PTSD, your healthcare provider will follow these steps:

Diagnosis involves recollection of a trauma that included actual or the perceived threat of violence, death, or severe injury.

HOW DO I TREAT PTSD?

In most cases, treating symptoms of PTSD involves some combination of psychotherapy and medication. Cognitive Behavioral Theory (CBT) is a form of psychotherapy that has steadily returned the most positive outcomes in the treatment of PTSD over the short and long term in addition to an innovative new form of treatment called ketamine infusion therapy.

Originally formulated in 1962 as a universal anesthetic, ketamine then gained approval of the U.S. Food and Drug Administration for widespread human use. The drug garnered popular acceptance when it was then utilized to treat American combat troops fighting in Vietnam. The drug continues to be utilized as a preoperative anesthetic, sometimes for minor surgery, and to calm irate or agitated persons. For the last several years, ketamine has undergone extensive research and discussion about its efficacy to treat mental health illnesses like anxiety, bipolar disorder, depression, and PTSD.

OTHER KINDS OF TREATMENT

Symptoms of PTSD can also be minimized with other kinds of therapy:

HOW TO RESPOND TO SOMEONE WITH PTSD?

If someone you care about suffers from PTSD, there are ways to respond which could result in a positive outcome:

PTSD is a severe mental health disorder, born of death, injury, and harrowing experiences, which amplifies a person’s natural fight-or-flight response. Like other mental illnesses, it can’t be cured. But its symptoms are treatable. Contact us today to learn more about the clinical use of ketamine to help treat the symptoms of PTSD, and schedule a free consultation with a nurse anesthesiologist to learn if ketamine infusion therapy is right for you. 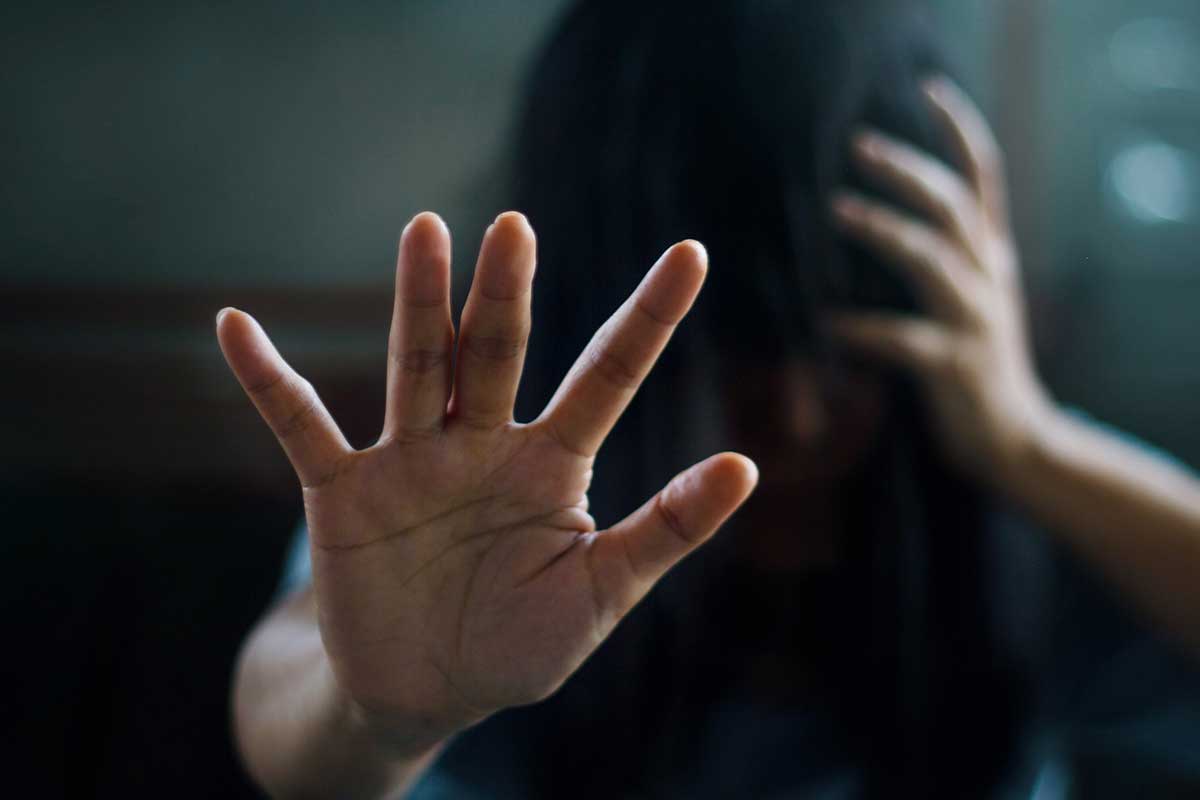 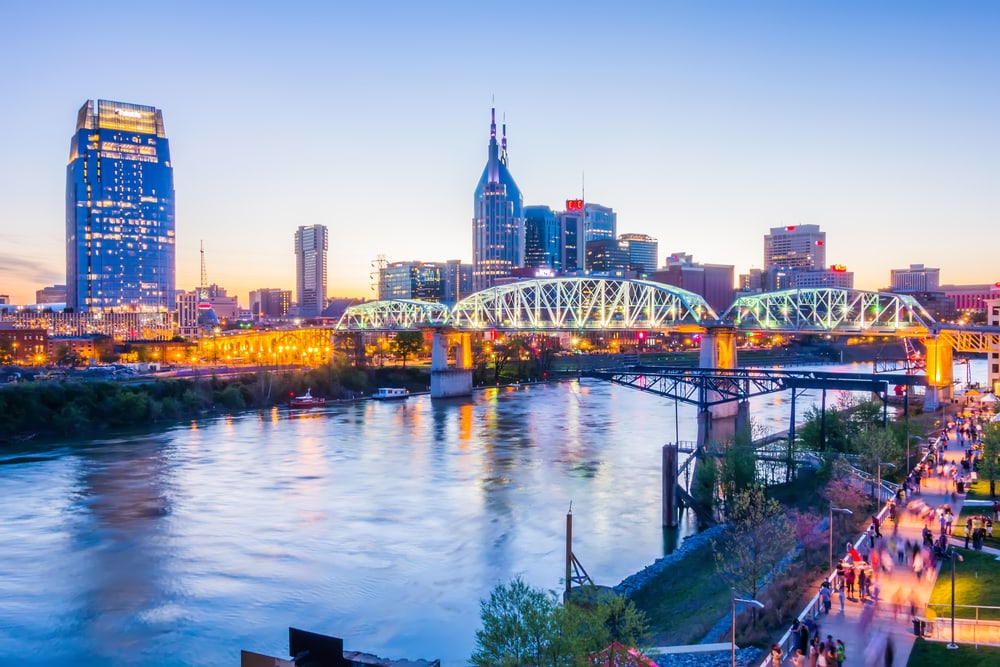 As the concern for the coronavirus continues to grow, we want to do our part to inform our patients on what we are doing to help keep you safe and provide continued treatment options during this time.